In the Wake of the Demeter:

A 7-night trip to Romania and Bulgaria, taking in Bucharest, the ports of Varna and Constanta, the Danube Delta, Murfatlar wine tasting, Greco-Roman historic sites, and a few medieval towns and fortresses along the way.... 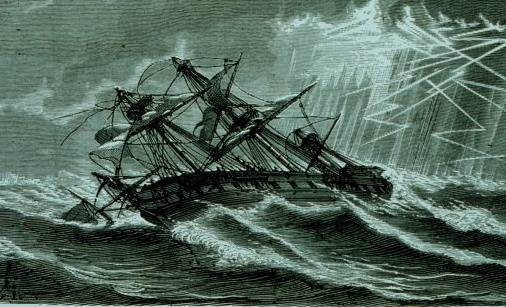 Transylvania, Whitby, Purfleet, Hampstead and Piccadilly in London... The Dracula Society has, over the years, visited all these locations utilised by Bram Stoker in his novel, Dracula.

Never before however have Society members travelled to Varna, the port from which the vampire Count embarks on his journey to England.

Varna, in Bulgaria, is one of Europe’s oldest cities, with a long and colourful history, boasting excellent museums and other important sites. We will spend a day here, recreating in our collective imagination the beginning of Dracula’s voyage aboard the Demeter.

Constanta is Romania’s principal port. Called Tomis in ancient times, it was supposedly founded after the capture of the Golden Fleece by Jason and his Argonauts. The poet Ovid was exiled here until his death in 17AD, so there are extensive Greco-Roman remains, as well as Turkish mosques and other historic sites to see.

We also take a boat trip into the Danube Delta – the second largest river delta in Europe, and a World Heritage Site; and we visit the famous Murfatlar vineyards to sample some of Romania’s best loved wines. And finally, because our tour begins in Bucharest, we will take the opportunity of visiting the Curtea Veche, the Old Court of the historic Citadel built by Vlad Tepes, as well as his supposed grave in the island monastery on Lake Snagov. 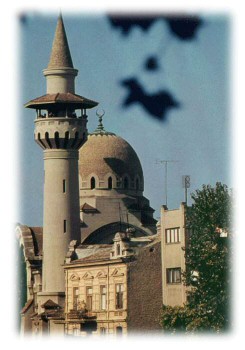 "In the Wake of The Demeter"

is another ‘first’ for The Dracula Society: a unique experience which is unlikely to feature again in our programme.

Flight from Luton airport to Bucharest. Check in at the 4 star Hotel Central for a 2 night stay. During the afternoon, we will visit the monastery and supposed grave of Vlad Tepes on the island at Lake Snagov. Dinner is included and will take place at a traditional Romanian restaurant, Caru Cu Bere (Beer Wagon). 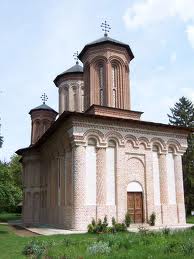 Morning sightseeing tour of Bucharest, including the Citadel (Curtea Veche, the Princely Court of Vlad Tepes). Lunch at a local restaurant, and free time in the afternoon for sightseeing. Evening meal will be at Club Dracula, a Dracula themed restaurant (price not included). 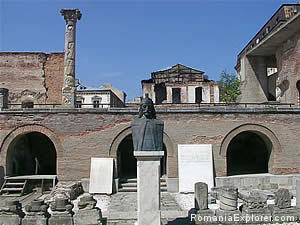 Depart Bucharest after breakfast, driving eastwards to the famous Murfatlar vineyard (170km) for lunch and wine tasting (price included). After lunch, continue north to visit the remains of the ancient Greek city of Histria on the shores of Lake Sinoe (60km). Drive south to Constanta (50km) for dinner and a two night stay at the centrally located Ibis Hotel Constanta. 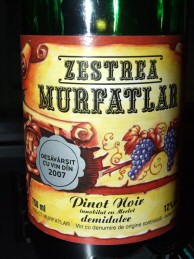 Drive to Tulcea. Full day excursion to the Danube Delta (host to over 300 species of birds and 45 species of freshwater fish). Explore by boat, including special lunch with fish specialities on board. Return to Constanta for evening at leisure. 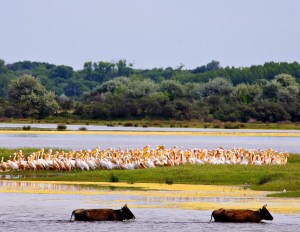 In the morning there will be free time to explore Constanta: the Roman remains of ancient Tomis, the archaeological museum, enjoy local shopping opportunities, or dip your toe into the waters of the Black Sea. Drive south in the afternoon to Varna (170km), stopping en route at Mangalia to visit the remains of the ancient Greek city of Callatis. Arrive at Varna for a two night stay at the 4 star Splendid Boutique hotel. Dinner at a local Wine Club. 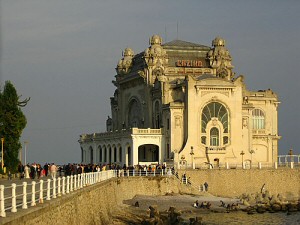 The Casino at Constanta

Full day in Varna to include readings, with free time to explore Bulgaria’s (unofficial) second largest city and busiest Black Sea resort. Visit the 2nd century Roman bath complex, or the Archaeological Museum, which displays important Thracian artefacts and some of the oldest jewellery in the world. Or enjoy the beach!  Lunch is included at the Wine Club, with wine tasting. 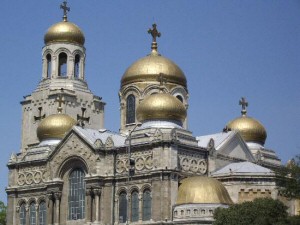 Leaving Varna we drive west towards Shumen (92km), stopping at Devnya to visit the Museum of Mosaics (superb Roman/early Byzantine mosaics from the ancient city of Marcianopolis). Visit the medieval fortress and the Ottoman mosque of Tombul Dzhamiya at Shumen. Drive to the medieval town of Veliko Tarnovo (133km), and visit the fortress Tsaravets, including Baldwin’s Tower, where the leader of the 4th Crusade was imprisoned. Dinner and overnight stay at the 3 star Hotel Gurko. 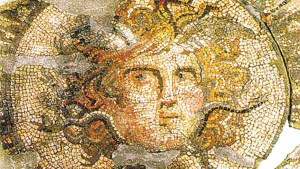 Leave Veliko Tarnovo to drive to the ruined citadel and village of Cherven (99km), followed by a visit to the rock churches of Ivanovo. Continue north to the Bulgarian border at Ruse, on the Danube river bank, for a late lunch. Return to Bucharest (80km) for the flight back to Luton airport. 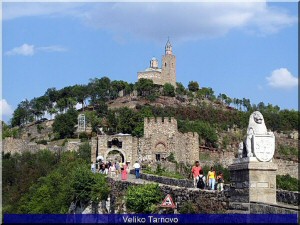